Due to the load peaks in electricity generation from wind and solar it is an option to intercept the current gaps by biogas. The electricity thus must be generated on demand, which poses a challenge to a biogas plant. One solution is to increase the gas production through a targeted addition of alternative substrates.

Biogas should be used as a weather independent renewable energy source especially when wind and solar power is not available. This is not done by storing the biogas, but by a deliberate addition of alternatively ensiled silage. Thus, the gas production and the generation of electricity can be controlled according to demand. The modified silage will be generated by addition of specific microorganisms in the ensiling process. They produce short volatile fatty acids which can be converted very quickly into biogas. By addition of the modified silage in the digester the gas quality (CH4 content) and amount will increase. 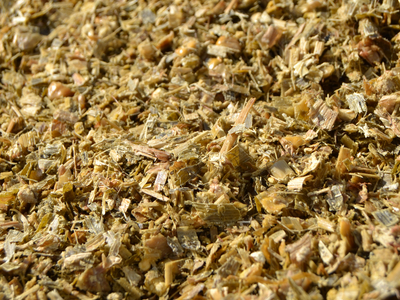