The hydrothermal carbonization (HTC) is a well known technology, but only recently discovered for industrial use to convert biomass to biocoal.

Biocoal is very suitable as a feedstock for an entrained-flow gasifier due to its fine grain size and the associated fluidizability. The fuel properties are similar to those of fossil coal, which is compared to raw biomass a suitable fuel for gasification. This way, organic residues that were so far not utilized for energy generation – such as green waste or straw – can be efficiently used for heat and power generation.

The high potential of applying this gasification technology results from the production of a standardized solid biofuel with the help of HTC technology. The dependence of plant operations from only one sort of feedstock can be avoided. Economic operations of a biomass-based facility are mainly influenced by feedstock prices. Right here the proposed technology is flexible due to the possibility to convert various biomasses using the HTC process to a standard biofuel.

The aim of the project is the development of an entrained flow gasification (EFG) technology to produce a fuel gas with low tar content from biocoal, which is the burned in a gas engine for renewable combined heat and power (CHP) generation, highly efficient and decentralized. In this entrained flow gasification technology biocoal dust should be gasified that has been produced from organic waste by hydrothermal carbonization (HTC). Exemplary organic waste streams for HTC treatment are green waste, wood residues and straw. The focus is on residues that are only little used for energy production today. 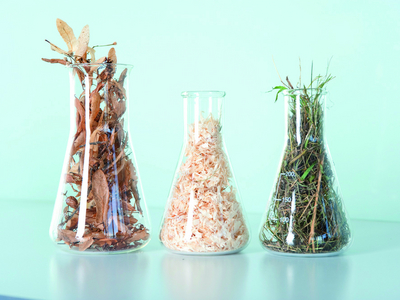 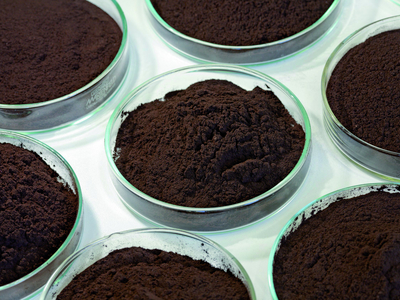