FlexPump - Development and demonstration of a pump-based mixing concept for the flexible, efficiency-optimized and multifeed-capable operation of biogas plants

A & U Service- und Vertriebs GmbH
Domplatz 48b
38820 Halberstadt

Further expansion of the regenerative-operated electricity system requires economical and optimized flexible operation of existing and newly constructed biogas plants. Taking into account the given advantages such as reliability, controllability and the variety of possible applications, efficient concepts and technologies have to be developed which ensure long-term, sustainably profitable operation independent of state support. An immense potential lies in optimizing the mixing of the fermentation substrates, combined with an efficient and targeted technique for substrate introduction and pre-treatment.

Through targeted coupling of the substrate pre-treatment and the return of internal process water streams with an intelligent pump system, an overall system for the hydraulic mixing of biogas reactors will be developed and tested and optimized under practical conditions on a pilot scale. With the additional development and testing of a multifeedstock-capable plant concept and the development of a complex control system for the adaptation of the hydrodynamic process flows, a practicable and sustainable profitable system solution for the flexible and demand-oriented biogas production for a broad circle of users shall be available. 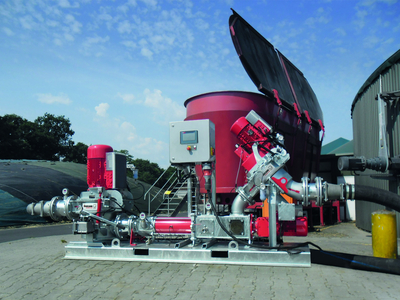 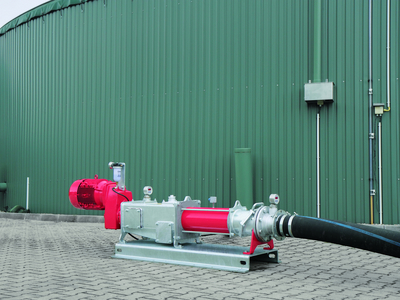