The strong expansion of wind energy in Northern Germany with its fluctuating feed-in to the grid far away from the power demand centers is resulting in a greater need  for an appropriate grid expansion. To ensure power system stability during a high feed-in period from wind power in North Germany, biogas plants are currently forced to limit their electricity production and in the case of insufficient gas storage capacity, plants have to flare the surplus gas. The intense development of solar power systems which are normally connected to the grid, will also lead to an increased occurrence of problems in these grids. For that reason, it will come to a higher feedback into the overlaying network levels. Among the network expansion, the electricity production and demand of the different levels needs to be better harmonized as well as an increased guaranteed capacity.

A power generation based on need which is generated from biogenic sources, offers an option to compensate most existing technologies at comparatively moderate costs.

This has also been recognized by the German Government which supports electricity production from biogas, in order to meet the demand. Since 1st of January 2012, the flexible premium was introduced as part of the updated German Renewable Energy Act (EEG). Power generation based on need and direct marketing via electricity traders, makes it an essential paradigm, in comparison to the existing fixed feed-in payment based on an optimized full capacity feed-in.

The aim of the project is to develop a plausible model which can determine optimal modes of energy operation for the existing biogas plants, under different technical and economic aspects relevant to  legal framework conditions and that is robust to a new market environment.

In parallel, effects on the changed mode of operation and feed-in will be examined.

A further purpose is to elaborate and disseminate information for the practical implementation and usage of the flexible premium and  to give policy recommendations for the introduction of this instrument.

In the scope of the project, different plants in practice using or planning to use the flexibility premium will be analyzed in detail under both technical and economic considerations.

This will enable different marketing scenarios, for the specific plants over a defined period to be developed. Next Kraftwerke is analyzing the actual marketing of the considered plants, taking into account of the marketing in different trading hubs and also the supply of different forms of balancing energy. 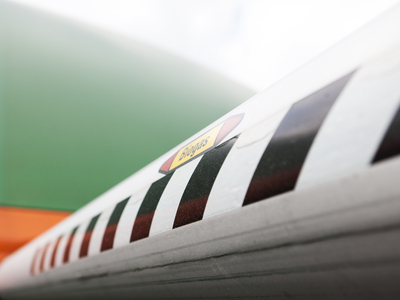